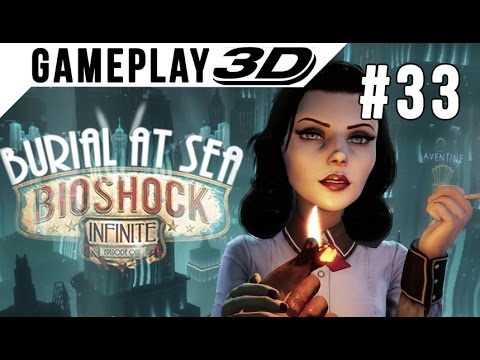 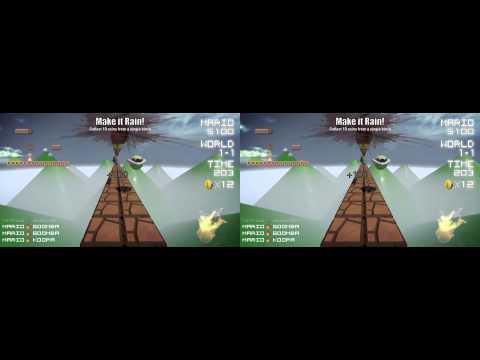 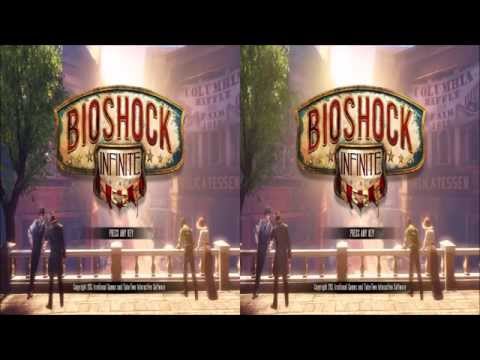 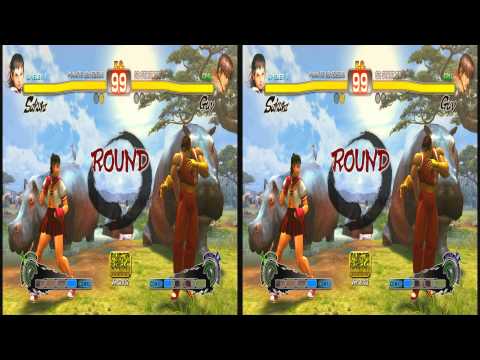 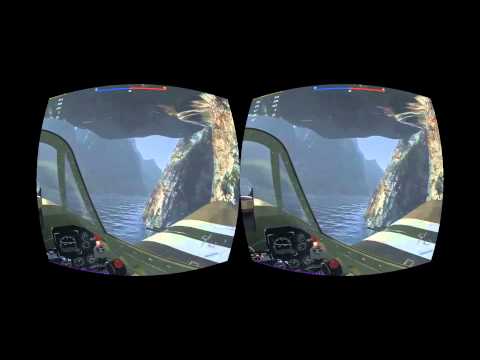 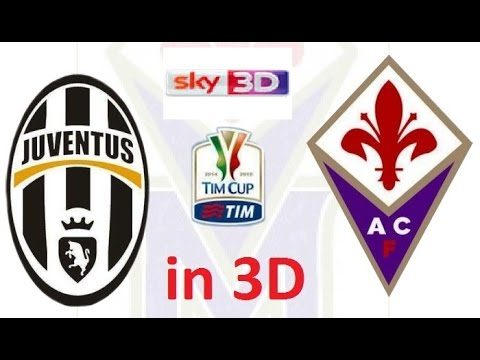 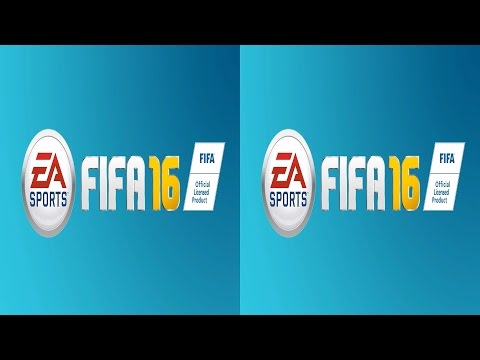 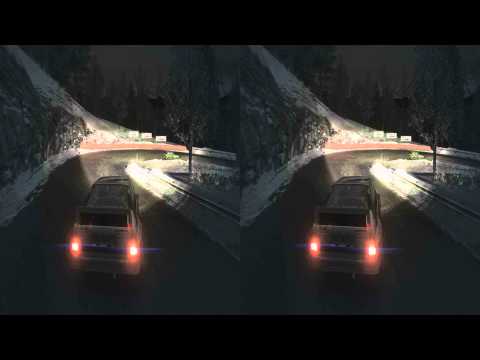 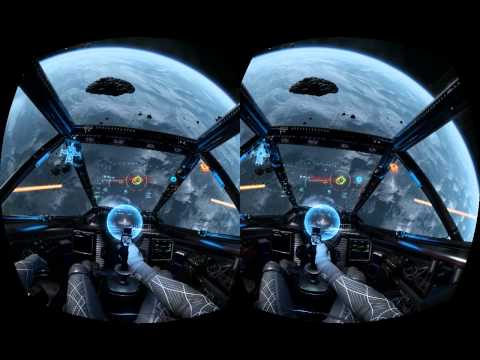 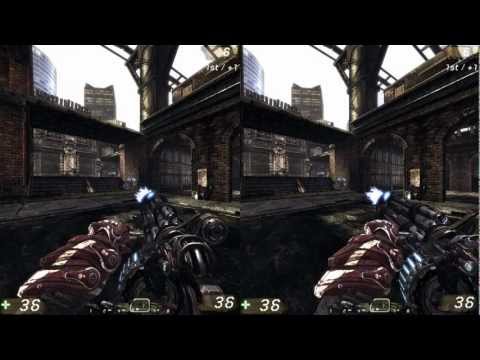 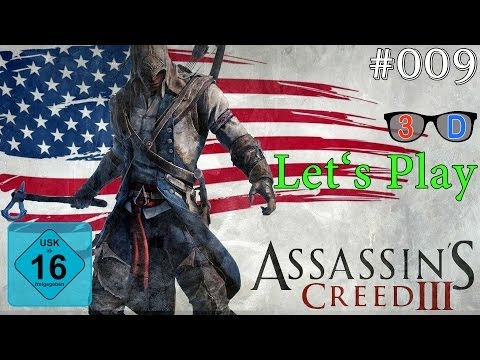 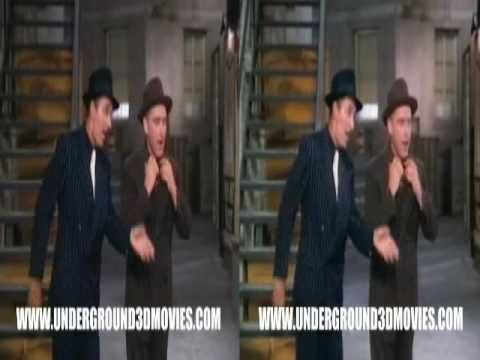 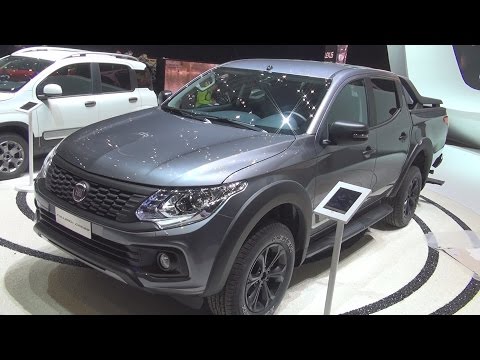 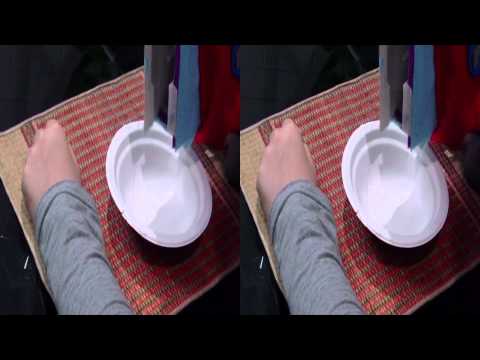 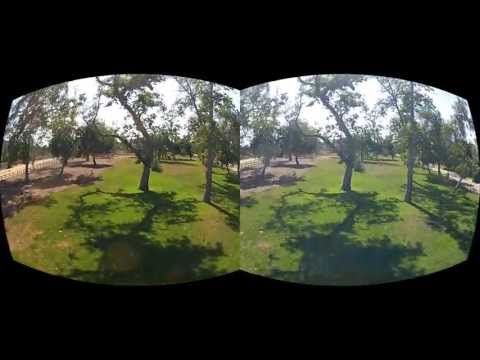 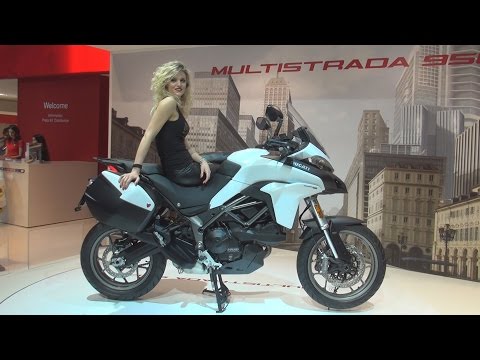 Sleeping Dogs is a 2012 open world action-adventure video game developed by United Front Games in conjunction with Square Enix London Studios and published by Square Enix, released on August 14, 2012, for Microsoft Windows, PlayStation 3, and Xbox 360.[6] Sleeping Dogs takes place in Hong Kong and focuses on an undercover operation to infiltrate the Triads. The game was originally in development as an original IP, but was announced in 2009 as True Crime: Hong Kong, the third installment and a reboot of the True Crime series.[7] As a result of the game's high development budget and delays, it was canceled by Activision in 2011. Six months later, it was announced that Square Enix had picked up the publishing rights to the game, but the game was renamed Sleeping Dogs in 2012 since Square Enix did not purchase the True Crime name rights.[8] he core gameplay of Sleeping Dogs consists of giving the player an open world environment in which to move around freely. Sleeping Dogs is played as an over-the-shoulder, third-person perspective action-adventure game with role-playing elements. The player controls Wei Shen, a Chinese-American police officer, as he goes undercover to infiltrate the Sun On Yee Triad organization. On foot, the player character has the ability to walk, run, jump, climb over obstacles and swim, as well as use weapons and martial arts in combat. Players also drive a variety of vehicles including automobiles, boats, and motorcycles. The combat system revolves around hand-to-hand fighting, similar to Batman: Arkham Asylum/Batman: Arkham City's "Freeflow" combat system.[9] The cover system allows the player to move between cover, fire blindly, aim freely, and target a specific enemy. Individual body parts can also be targeted. Regarding the driving segments, several developers had worked on previous Need for Speed titles.[10] While driving, Wei can get out and jump onto other moving vehicles.[11] Although storyline missions are necessary to progress through the game and unlock certain content and parts of the city, they are not required, as players can complete them at their own leisure. When not attempting a storyline mission, players can free-roam, giving them the ability to participate in activities such as carjacking, joining a fight club, doing karaoke, visiting gambling dens betting on cockfights and participating in street races. There are also several potential girlfriends for Wei Shen to date. Successful completion of side missions offers the player rewards.[11] Sleeping Dogs features role-playing elements with three different experience point values: Triad XP, Face XP, and Police XP. Triad XP and Police XP measure Wei's devotion to the triad and police, respectively, while Face XP is a measure of his general reputation. Clothing, accessories and vehicles are available for purchase by Wei, and have an effect on non-player characters' reactions. Sleeping Dogs tracks acquired skills in areas such as hand-to-hand combat, which improve through use in the game.[11] Although there is no multiplayer component, the game features online stats and leaderboards so players can compare scores. [edit]Interface The interface of the game features a circular mini-map on the bottom-left corner of the screen that displays a small map of the city and key locations (safe houses and contact points) or targets, similar to that found in the Grand Theft Auto series. Wei's health is shown by a semicircular meter on the left side of the mini-map, while another one on the right represents his face, which is the game's equivalent of an experience (XP) bar. When Wei is armed, an icon of his weapon and ammo count (if any) are represented on the top-right corner of the screen.

This content is absolutly legal and contain only links to other sites on the Internet: (dailymotion.com, filefactory.com, myspace.com, mediafire.com, sevenload.com, zshare.net, stage6.com, tudou.com, crunchyroll.com, veoh.com, peteava.ro, 2shared.com, 4shared.com, uploaded.net, youku.com, youtube.com and many others... ) We do not host or upload any video, films, media files (avi, mov, flv, mpg, mpeg, divx, dvd rip, mp3, mp4, torrent, ipod, psp), 3Dstreaming.org is not responsible for the accuracy, compliance, copyright, legality, decency, or any other aspect of the content of other linked sites. If you have any legal issues please contact the appropriate media file owners or host sites.

[?] Create your own 3D playlist