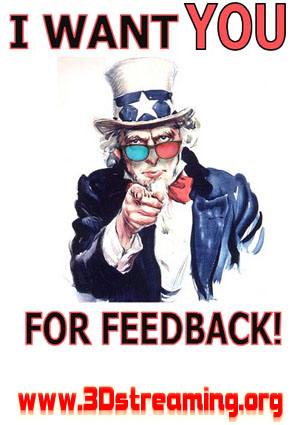 No event created yet.
View all events 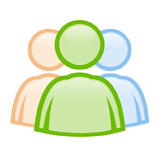 A celebration of the history of 3D, with discussion and reccomendations on classic 3D movies over the years, With remastered and 3D Blu ray releases, a chance to give your views on whats hot and what is not.